“Our mission is to witness to the love of Christ, helping our neighbors along a path of wholeness and holiness.”

Some say that the Lord does not call the qualified, He qualifies the called. Until recently I would have never pictured myself as a friar, yet in hindsight I can easily see how each step in my life brought me here. Although the world would tell me I am crazy for leaving behind a lucrative career as an attorney, I am now a Capuchin Franciscan.

I was born and raised in suburban Maryland. As a child I attended CCD for three years, just long enough to receive First Communion. I attended Mass only sporadically. I never knew a priest, brother, or sister until college. The roots of my faith were sown during time spent with my maternal grandmother, a fiery redhead whose faith was profound and bold.

I attended Catholic school for the first time in college, at Loyola in Baltimore. Despite the many negative influences in my life at that time, the Lord was with me, guiding me, and drawing me closer to Him. I was inspired by the faith of the Catholic people around me.

After graduation from college, in a move that came as a huge surprise, I decided to defer admission to law school so that I might give a year of my life to service. I moved to St. Louis, to live in community in a vacant convent and serve the marginalized. I received a first-hand look at the lives of young, urban Catholics. I was further inspired.

I attended law school the next year and greatly missed my religious community. In that time of spiritual loneliness I first responded to the Lord’s call to a religious vocation.

After graduation I discovered a group of faithful, Catholic young adults who propelled me in my conversion. I also found my first spiritual director. On one occasion he spent nearly two hours hearing my confession, only the second instance of the sacrament in my entire life, and nearly 20 years after my first reconciliation. This forgiveness ushered in an outpouring of healing and joy. I was finally confirmed into the Catholic Church in May 2010.

In July 2011, I entered Capuchin formation in Philadelphia. Over the course of the next six years I lived in many places, learning much about myself and the Lord. Last year I attained a Masters Degree from the Pastoral Counseling School at Loyola and received my first assignment in full time ministry.

I now find myself back in inner-city Philadelphia, utilizing my gifts for Christian fellowship and community. We are early in the process of forming a new center for outreach and evangelization. Our mission is to witness to the love of Christ, helping our neighbors along a path of wholeness and holiness. 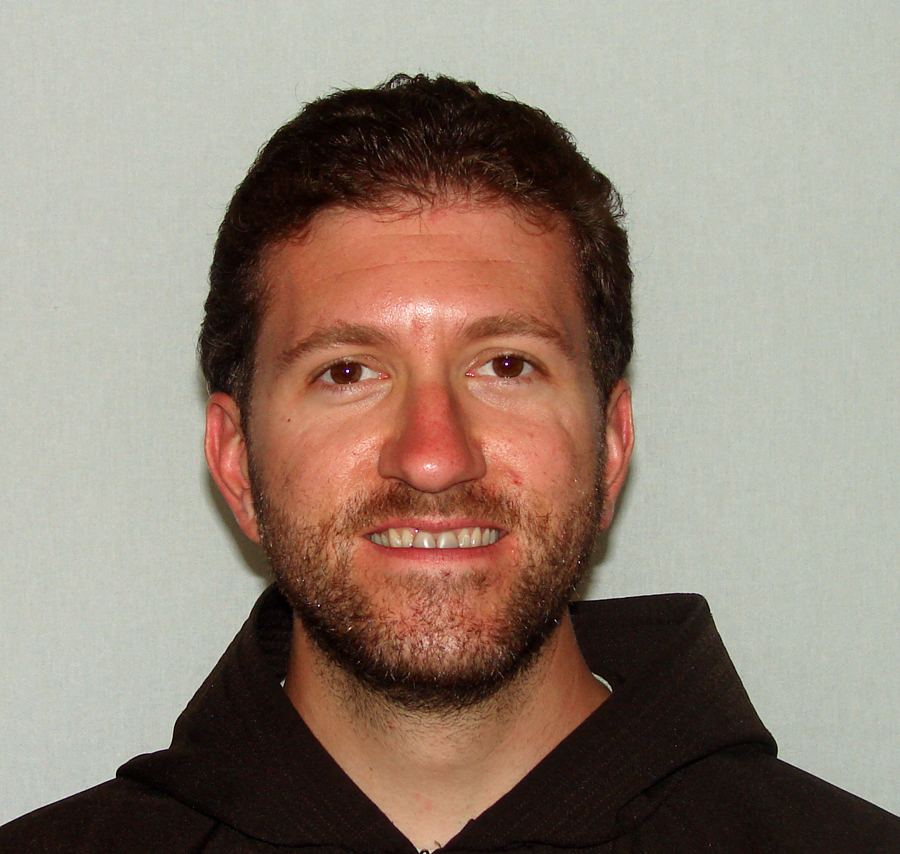 Bro. Andrew McCarty’s journey to life as a Capuchin brother is paved with many moments of conversion. He walked away from life as an attorney to pursue a Capuchin vocation: “I have a passion for helping others draw closer to the Lord, to become more like the men/women He created them to be. I also have a strong desire to draw deeper into relationship with Jesus and become more like Him.”