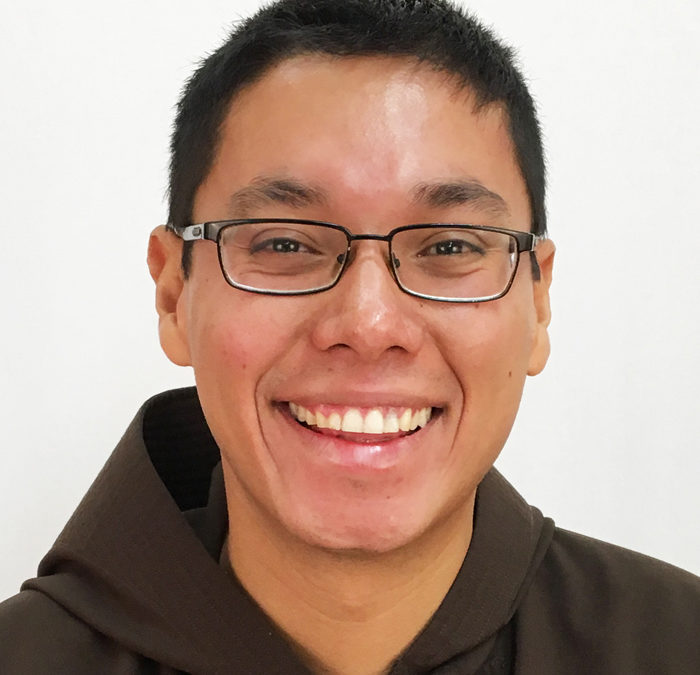 Our Brother Saúl Antonio Soriano Rodriguez, OFM Cap., a perpetually professed friar of the Capuchin Province of St. Augustine, Pittsburgh, PA, died early Monday morning, May 7, 2018, while in surgery at the Washington Hospital Center in Washington, DC. He was 31 years of age.

Upon graduation, Saúl joined the Capuchin Franciscan friars of our Province of St. Augustine which serves the American Middle Atlantic States, beginning his postulancy (candidacy) in Philadelphia at Padre Pio Friary in July 2012. The following year, he was invested in the Capuchin habit at San Lorenzo Friary in Santa Inez, CA (where the inter-provincial novitiate is located) and ultimately professed temporary vows of poverty, chastity and obedience as a Capuchin friar on July 19, 2014.

The new friar pursued his graduate studies in Theology at the Catholic University of America, preparing for eventual ordination to the priesthood, and during this time made his lifetime (perpetual) Profession of Vows as a Capuchin friar in 2017. At the time of his death, Bro. Saúl was reaching the end of his formation journey: he was preparing for his examination for ordination as a deacon and the completion of his theological studies in the fall.

Bro. Saúl’s great love for his Church and his Capuchin life was reflected in the energy and enthusiasm he brought to his care for others, both his brother Capuchins and many more people and places. His interests were seemingly endless, as was his commitment to various ministries and services. In his four years as a friar in Washington, DC, he helped to initiate the summer Preaching Band ministry, giving parish “missions” in Ohio, Maryland and Pennsylvania with several confreres. During the summer of 2017 he was instrumental in expanding this evangelizing ministry to Puerto Rico and to Cuba.

Bro. Saúl never forgot his home parish, the Shrine of the Sacred Heart in DC, supporting various programs and events there and assisting with their Summer Camp ministry in 2016. During the academic year he was involved with the Catholic 270 Young Adult ministry for the Archdiocese of Washington, Campus Ministry at the University of Maryland, and the St. Conrad Fraternity of the Order of Franciscan Seculars from Annapolis.

It is said that “nature abhors a vacuum,” and so it seems to have been with Bro. Saúl, who cared little for spare time but was always filling the open hours of his days with dozens of occasional ministries including the Sunday feeding outreach for migrant workers in the area initiated by the Missionaries of Charity, organizing and supporting the Capuchin Café events of the past several years, and countless talks, weekend retreats and parish events throughout the Archdiocese. He held special affection for the sisters of the Missionaries of Charity, the Carmelite sisters of Port Tobacco, and the Capuchin Poor Clare nuns of Wilmington, DE, visiting them as regularly as he could.

Bro. Saúl’s life was full of joy, generosity, good humor and kindness, one of “the best among us,” as those who knew him have said. He lived his Franciscan life with wonderful integrity, gracious and loving to all people especially those poor and forgotten by others. We’re sure he will continue to inspire those whose lives he touched and now knows the face of God’s peace and goodness. 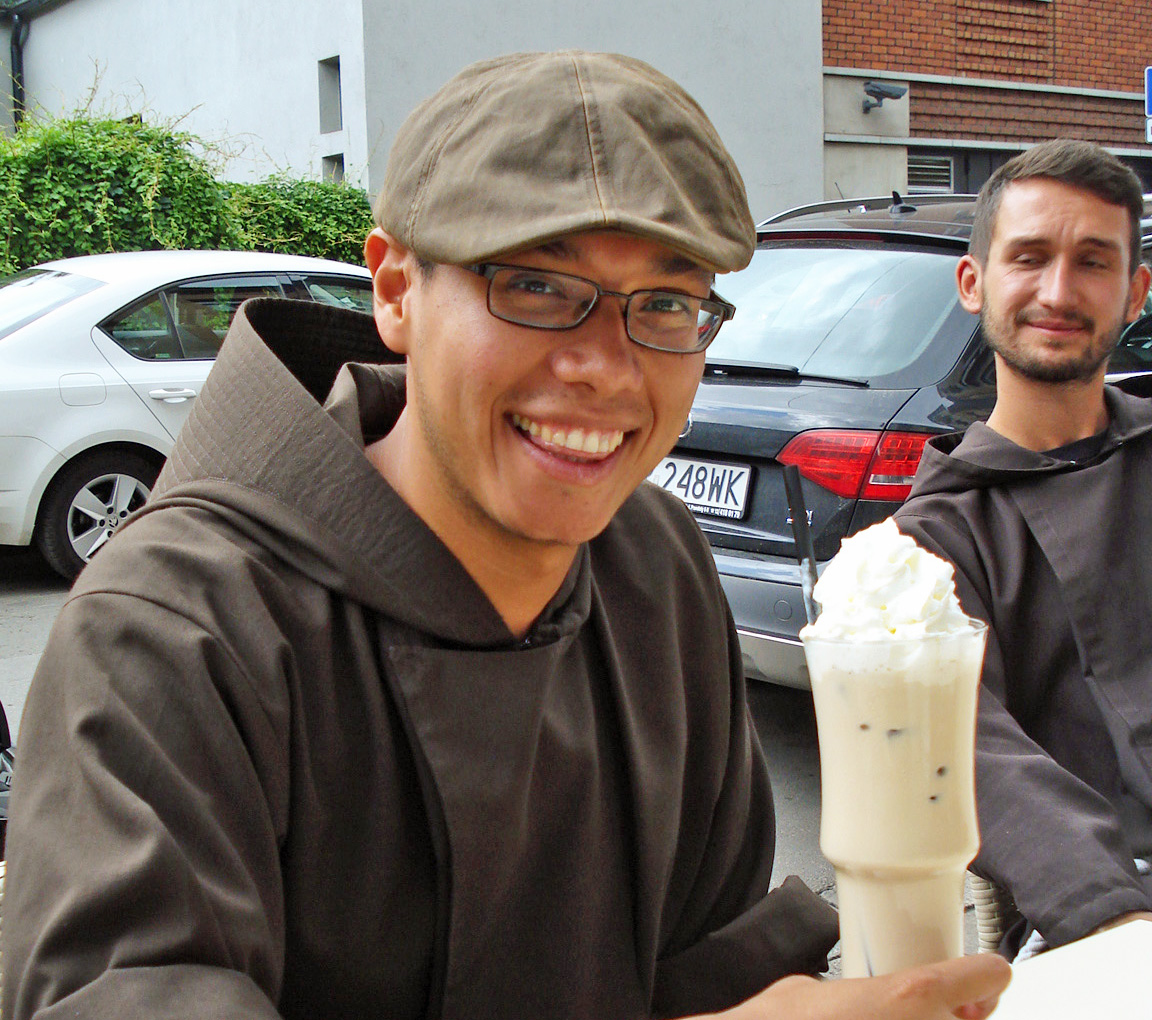